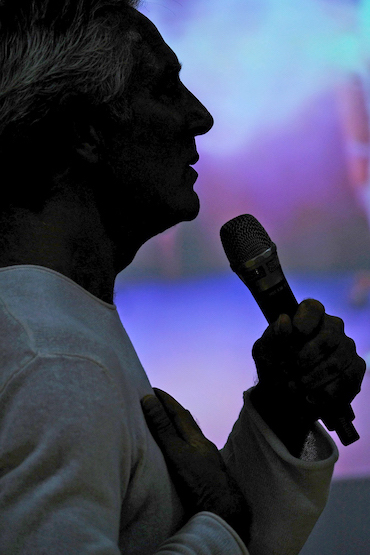 Mystery
Since eons of time the mystery schools have tought the initiates about the secret wisdom of the ages - called the Sacred Science. There were different levels in these teachings and sacred sound belonged to the highest forms of knowledge. Sound was used to manifest and re-arrange physical matter as well as locking and unlocking information e.g. in crystals. Perhaps most profoundly it was used as a gateway to travel through dimensions on sacred "sound journeys".

I have been a singer my entire adult life and out of the thousands of situations where I was singing, either solo or together with others - only precious few were actually transcending moments. I was always wondering why that is so. Singing can be entertaining and fun - which is great. Even calm and peaceful. But true sacredness in sound is a rare alchemy. 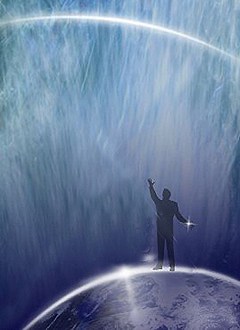 What makes it sacred?
It has to do with divine connection, conscious intent and love. Components that are always present when sound lifts beyond just nice or pretty.

Sacred singing is precious time connecting with the deeper truth of who we are, often through the sound of the human voice.

Safe and Sound
The key to being safe is to love. When singing you can immerse yourself in sound either alone or together with others. You will know the safety of a sacred moment by the love that fills the space.

Some years ago I sort of "stumbled upon" a new way of creating music. Actually by doing what I know best, just singing. I consciously placed myself in the simplest situation possible.. starting by singing one tone. Out of being just me and that one tone I allowed the music to unfold from there.

A short time later the first piece of what I call Transcendent Music was created. It eventually became my first album of this kind "Lemurian Home Coming".

Like all natural art forms this work has an inherent beauty to it that opens your heart and "reminds you" of who you really are. The experience of Sacred Sound is often a strong expanded awareness and a profound feeling of being touched on a deep level. It is known to stimulate the very DNA in our body.

Between dimensions
Transcendent singing allows for a passage way through the dimensions of linear time and transports us between dimensions into an "in-between" state of being.. where we feel and experience what "real" really means. It's a high definition, "larger than life" state of awareness, where knowingness is felt - not thought.

The sound vibrations that we create - especially in a group, are permeate the body's DNA. This process often awakens an ancient knowledge which reminds us, altough we spend time on this planet as humans - not to forget that it is but the smaller part which is here in this physical dimension. The whole truth of who we really are lies in other realms. And it is these dimensions we are connecting with through sacred toning and singing. 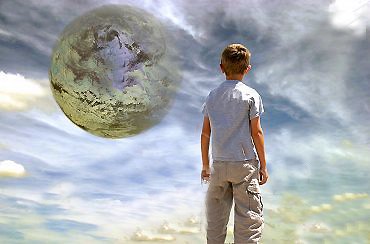 Heaven on Erth
If heaven is our ultimate Home – this life is not about going home.. just yet. It's about bringing Home here - while still living our physical life on Earth. This is one of the best kept secrets on our planet today albeit one of the strongest reasons we are in this world at this particular time.

Sacred
Sacred sound transcends your physical reality for a while and allows you to reconnect with a love you have known long before entering this lifetime.. and that you will return back to once again after this life is done.

Every human voice has a natural potential for transcending a moment in time through its sound. Transcendent music can work as a bridge between our reality and the experience of other dimensions. In essence - when we bring the sound of Home here, we manifest the energy of Home .. here and now.

The sound that creates worlds
Mystery schools had certain "sacred secrets" that they preserved for times when the general consciousness was ready to hold a new vibration of reality. 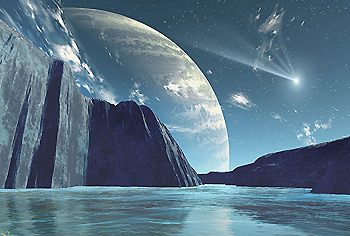 Manifesting
Manifesting matter through sound is an example of many truths that were kept "behind the veil" meant to be rediscovered when we have reached a certain level of awareness. Today this veil is lifting and the ancient knowledge of toning and conscious sound is emerging once again.

Illusion
That time is an illusion is an "old" esoteric phrase. What it means is that it's a human construct. In our physical 3-D world we measure linearly what in truth life works in a cyclical way. It is set up like this as a way for us to come here and learn how to create our reality on purpose. However, our 3-dimensional environment is a clever illusion of perception. The calibration of our five senses allows us to perceive life within the confines of this physical dimension. If we were still pure consciousness being fully aware of all the "information" surrounding us, we would not be able to stay in our body. In order to enjoy this physical world and the potential for growth that it offers, we "downstep" our consciousness which makes it possible for us to re-discover who we really are, not despite but because of the limitations of this realm.