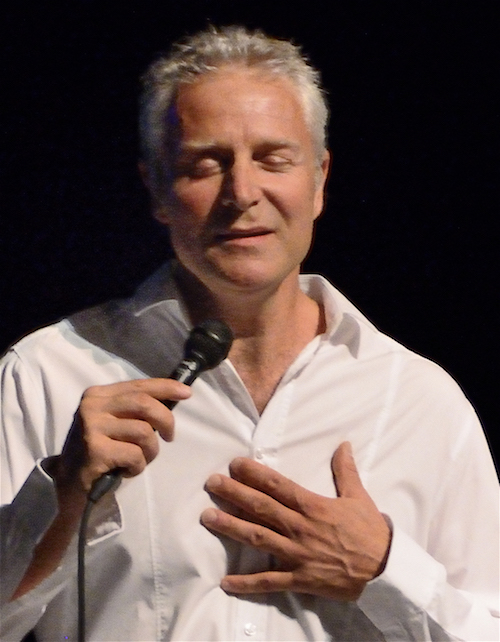 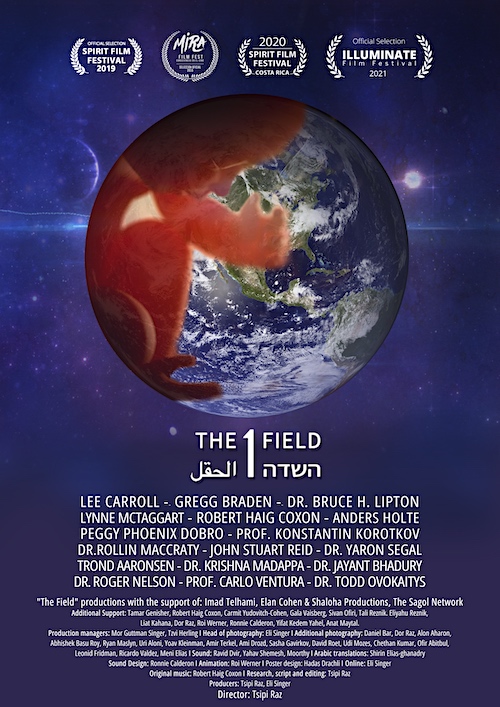 This is the place where I share the latest research regarding the beneficial effect our music has on the well-being of the body.

John Stuart Reid and the Cymascope.

Our collaboration with sound reseacher John Stuart Reid started at the shooting of the movie The 1 Field.
This ground breaking feature documentary has been very well received around the world and it shows the collaboration Cacina and I had with John Stuart Reid in his laboratory in England. In one of the experiments John was using the Cymascope, an intricate device he has invented in order to make sound visible in new ways.

Sound Healing with the Music of Anders & Cacina

In collaboration with acoustic physics scientist, John Stuart Reid, we carried out a live music experiment on human blood in the CymaScope laboratory, with astonishing results. Read on the the full story…

In 2017, John Stuart had the hunch that the longevity of red blood cells in human blood would be positively affected by music. To test his idea he collaborated Professor Sungchul Ji of Rutgers University, and together they designed an experimental protocol and ran a series of tests. The results exceeded all expectations, much to their surprise.

A test tube of whole human blood was first decanted into two smaller test tubes. One test tube was placed in an incubator containing a small speaker, fed with recorded music for twenty minutes, while the other was placed in an incubator in an acoustically quiet Faraday Cage. Many genres of music were tested, with many test tubes of blood, and in each case the results revealed that there were far more viable red blood cells in the musical environment than in the quiet environment. (Testing was carried out with an automatic cell counter).

Their hypothesis for this wonderful result is based on the fact that in any test tube of blood there will be many millions of viable red blood cells, many millions that are dead, and many more millions that are classed as ‘old’ meaning that they are beginning to lose their outer membrane integrity and are transitioning toward cell death. Certain frequencies in the music cause more dissolved oxygen to be accessible to the red blood cells, therefore enabling the repair or regeneration of their outer membranes. Rather like the story of the genie and the lamp “new lamps for old” their experiments had shown that it is possible to gain “new cells for old” through music!

Fast forward to August 2019 and we arrived at John Stuart Reid’s UK laboratory, along with the Israel film maker, Tsipi Raz, to film a blood experiment for her documentary, The 1 Field. The idea was that we would perform a mini music concert for the blood in the music incubator, instead of playing recorded music to the blood, to see whether live music would have a different effect. We will never forget the look on John Stuart’s face when he first looked at the results on the automatic cell counter: disbelief and amazement! The cell counter showed so many viable red blood cells that it could not count them.

We repeated the experiment and the results were the same: too many red blood cells. Remember that the protocol designed by Professor Ji and John Stuart Reid was based on their experiments with recorded music. What they could not have predicted was that blood responds even better to live music than to recorded music. However, from a practical standpoint recorded music is convenient for everyday enjoyment and according to John Stuart’s research some frequencies in our music offer particularly important health benefits.

We are continuing our collaboration with John Stuart and our future music offerings will embrace the healing aspects, not only relating to enhancing the oxygenation of blood, but involving many other health benefits. Watch this space for further updates!