Does live music have an effect on our blood? 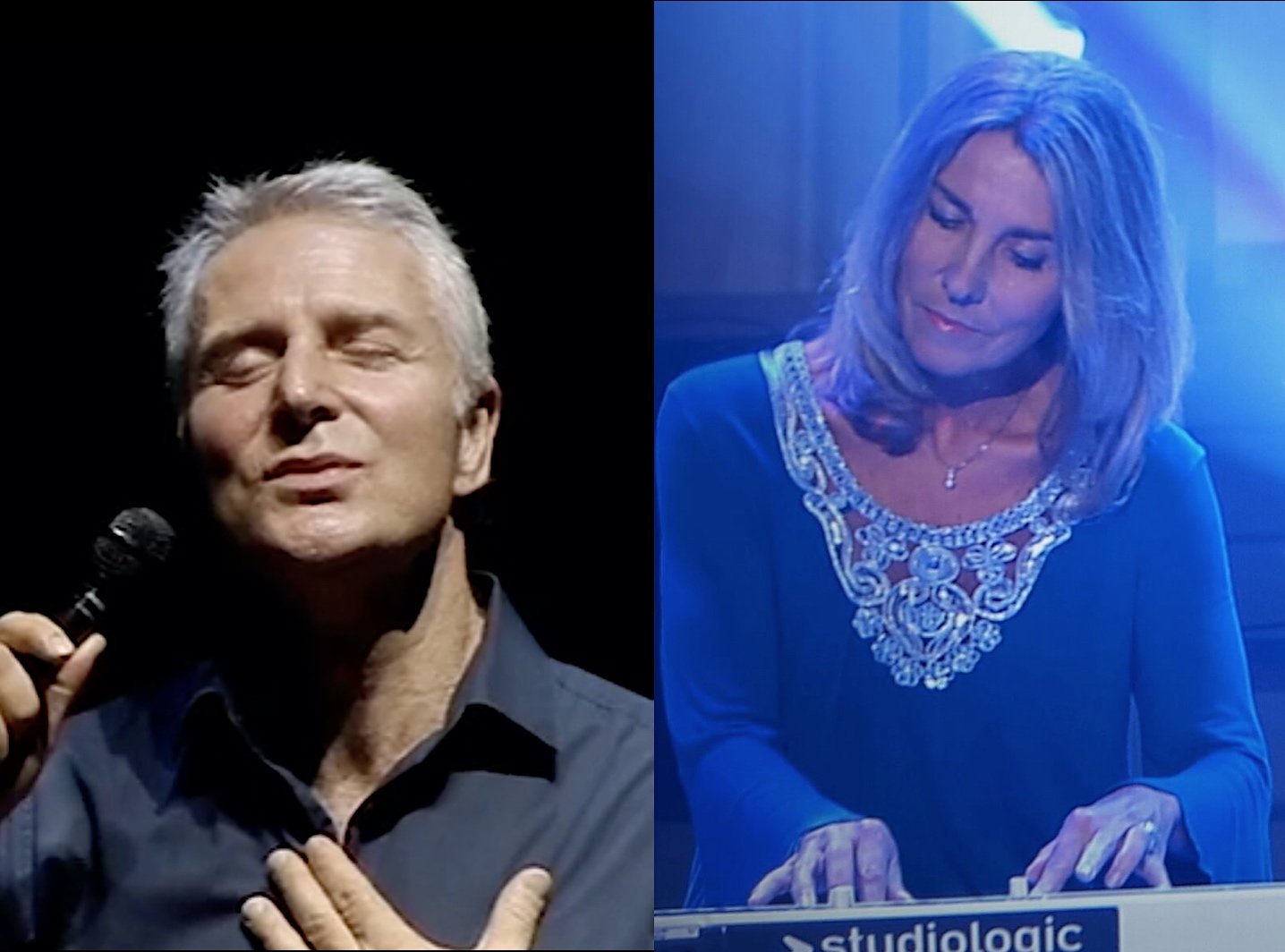 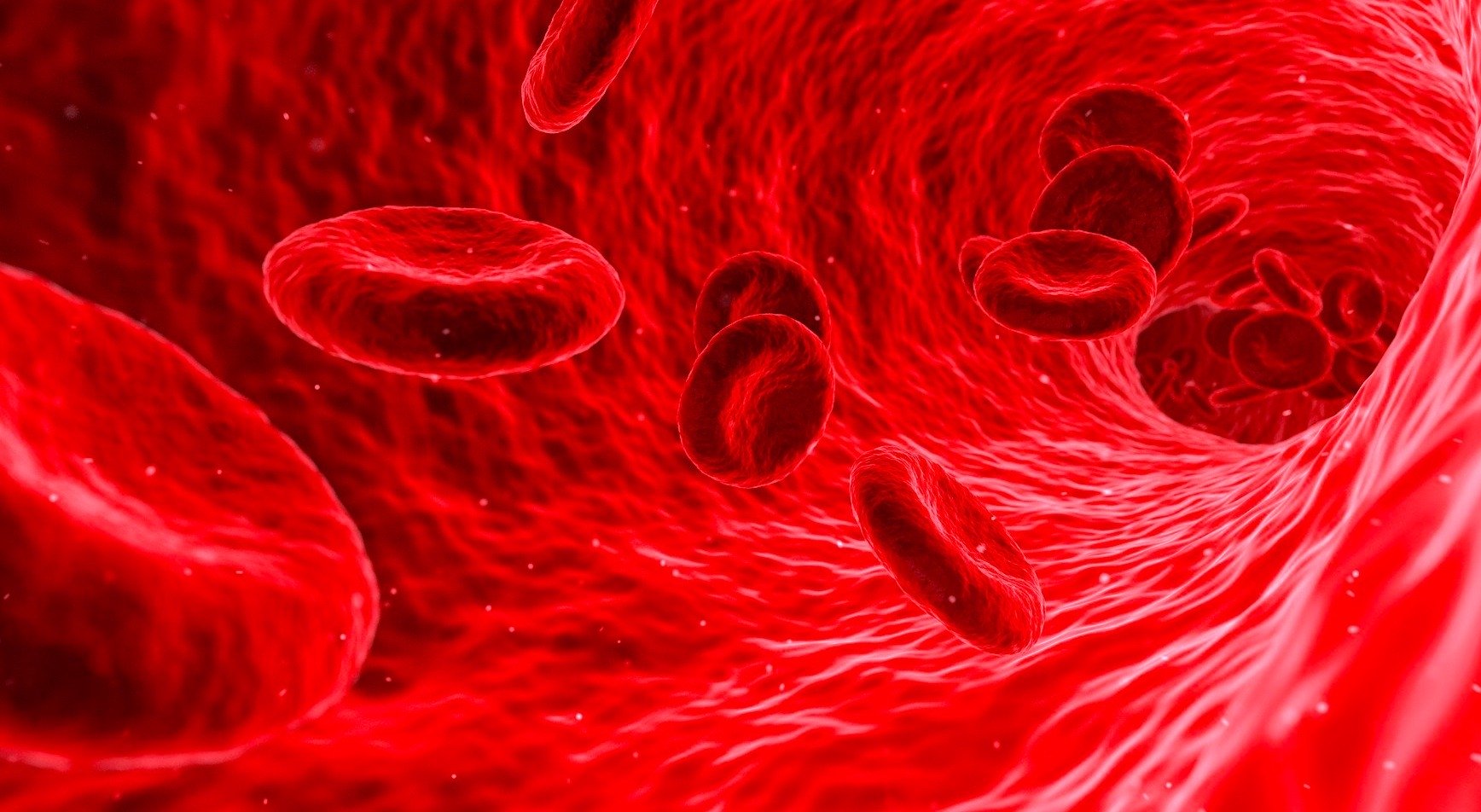 In the beginning of 2019 the award winning filmmaker Tsipi Raz contacted Anders Holte. At the time she was still working on her new documentary “The 1 Field”. Tsipi wanted to shoot one last scientific experiment in which she planned to film and document the effect of sound and music on water and on human blood. In particular the effect of Anders' voice together with the music of Anders & Cacina. 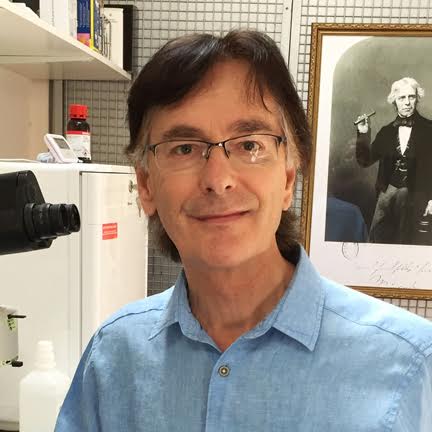 With this idea in mind they contacted world renowned sound researcher and acoustic physics scientist John Stuart Reid, and to their delight he agreed to perform these tests.

In 2017, John had the hunch that the longevity of red blood cells in human blood would be positively affected by music.

To test his idea he collaborated with Professor Sungchul Ji of Rutgers University. Together they designed an experimental protocol and ran a series of tests.

A test tube of whole human blood was first decanted into two smaller test tubes. One vial was placed in a music chamber (an incubator containing a small high definition loud speaker). This blood was then fed with recorded music for 20 minutes.

The other vial, the control blood, was placed in an acoustically quiet and electromagnetically shielded Faraday Cage for the same 20 minute period. 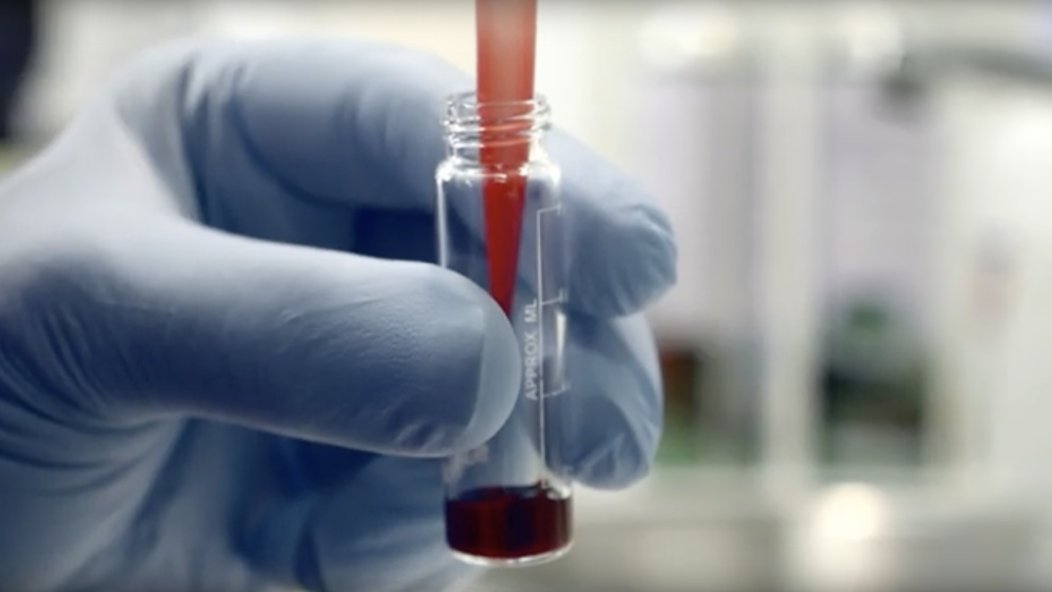 Many genres of music were tested, with many vials of blood, and in each case the results revealed that there were far more viable (living) red blood cells in the musical environment than in the quiet environment after just 20 min. exposure to the music. An astonishing result. Testing was carried out with an automatic cell counter. 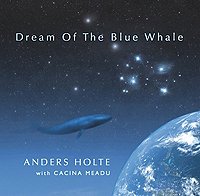 In the spring of 2019 John Stuart Reid performed another such blood test, but this time with a recording of “Dream Of The Blue Whale”, the title piece of one of our albums.

John's test results with our recorded music (CD) were exciting. But how would blood respond to live music? Would there be any difference? This had never been tested. Filmmaker Tsipi Raz was intrigued to find out and decided to film this live music experiment for her documentary  “The 1 Field”. 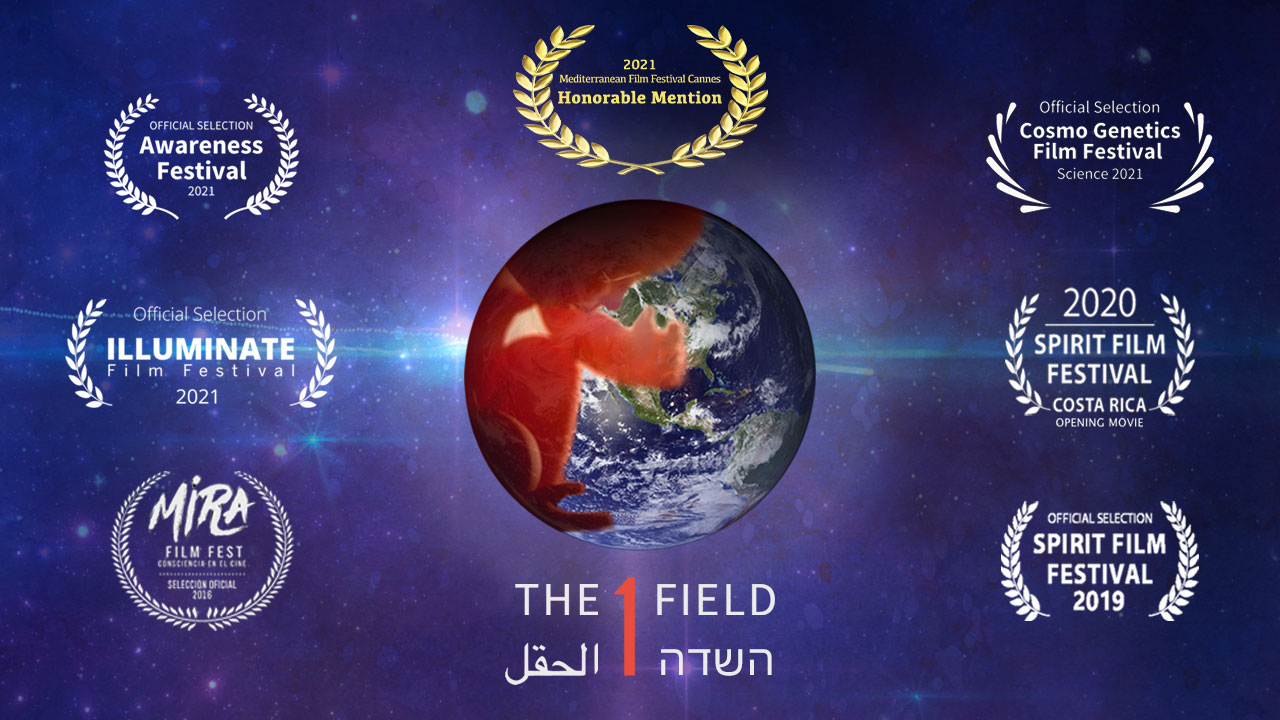 And so, in August 2019 Tsipi and her film crew, Cacina and I arrived at John Stuart Reid’s UK laboratory. The idea was that we would perform a musical mini concert for human blood cells to see whether live music would have a different effect than recorded music.

We set up our musical equipment in John’s science lab. John prepared his equipment following the same scientific protocol he used for the experiment with the recorded music.

John decanted a test tube of whole human blood into two smaller test tubes. One vial was placed in the music chamber where it would soon receive our music for 20 minutes. Only this time it would be our LIVE music right there in John's laboratory!

Just like in the previous experiments the second vial, the control blood, was placed in an acoustically quiet and electromagnetically shielded Faraday Cage for the same
20 minute period. 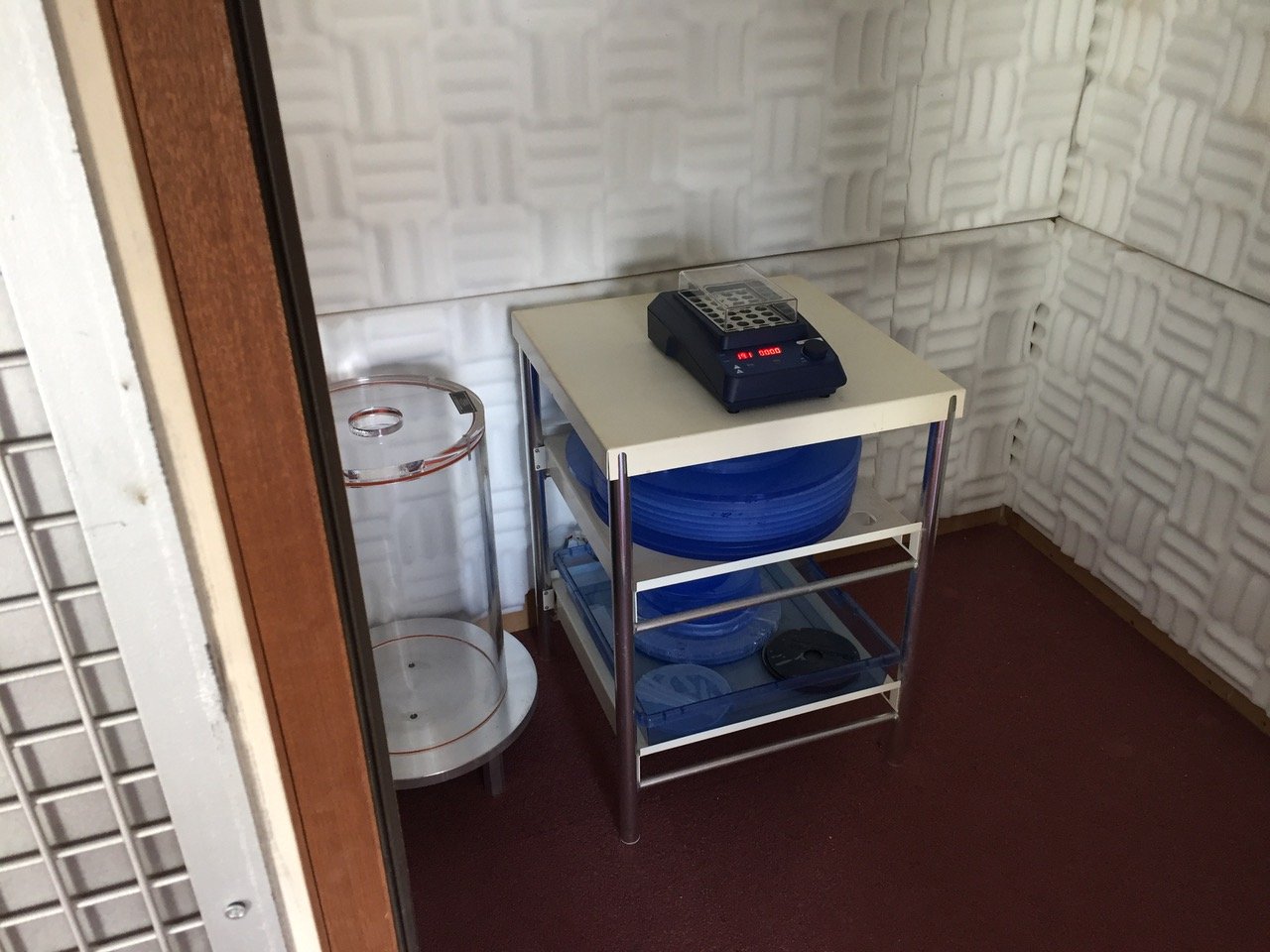 xxxxxxHuman blood in isolation inside the Faraday cage 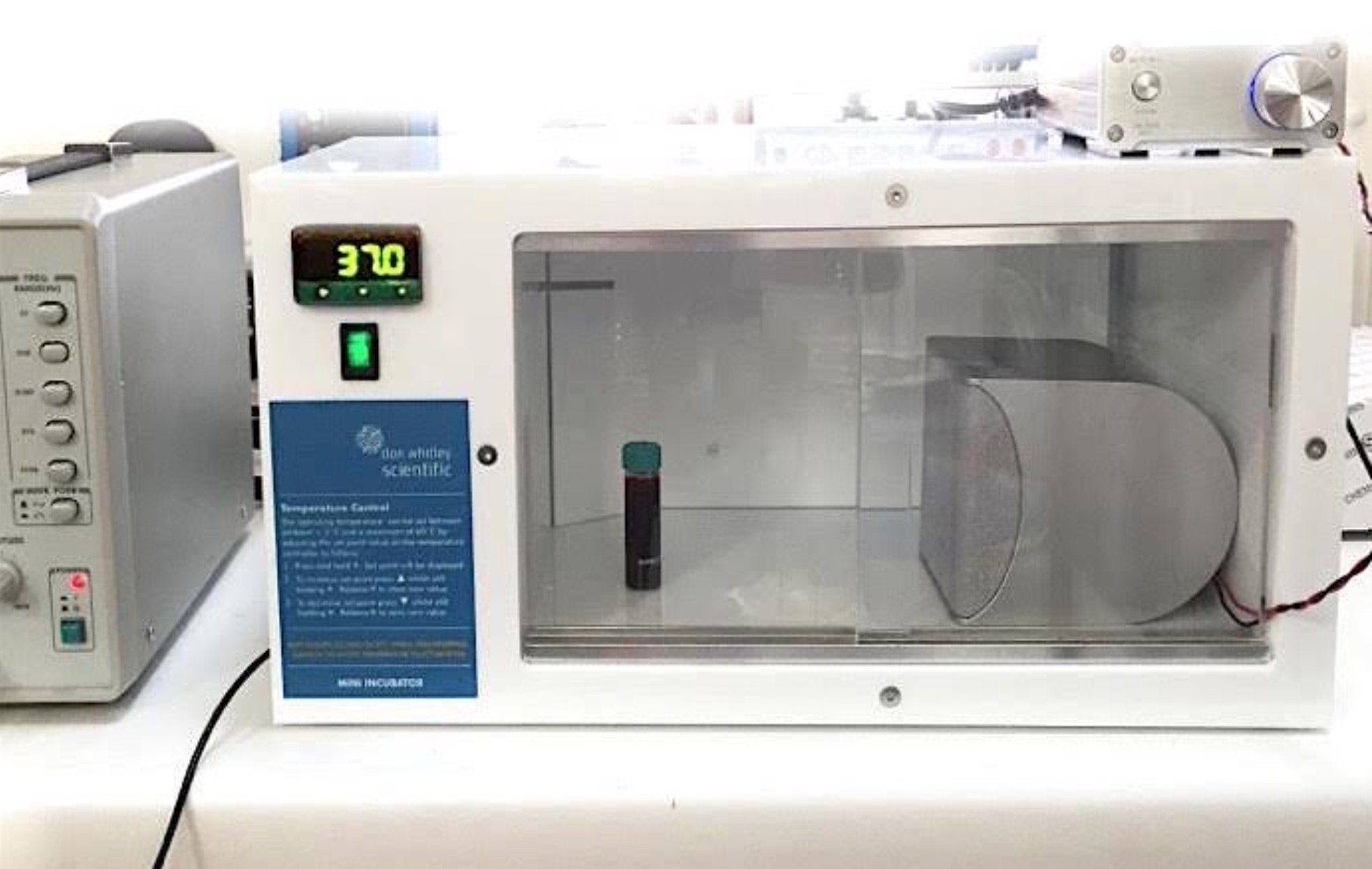 xxxHuman blood in the music incubator 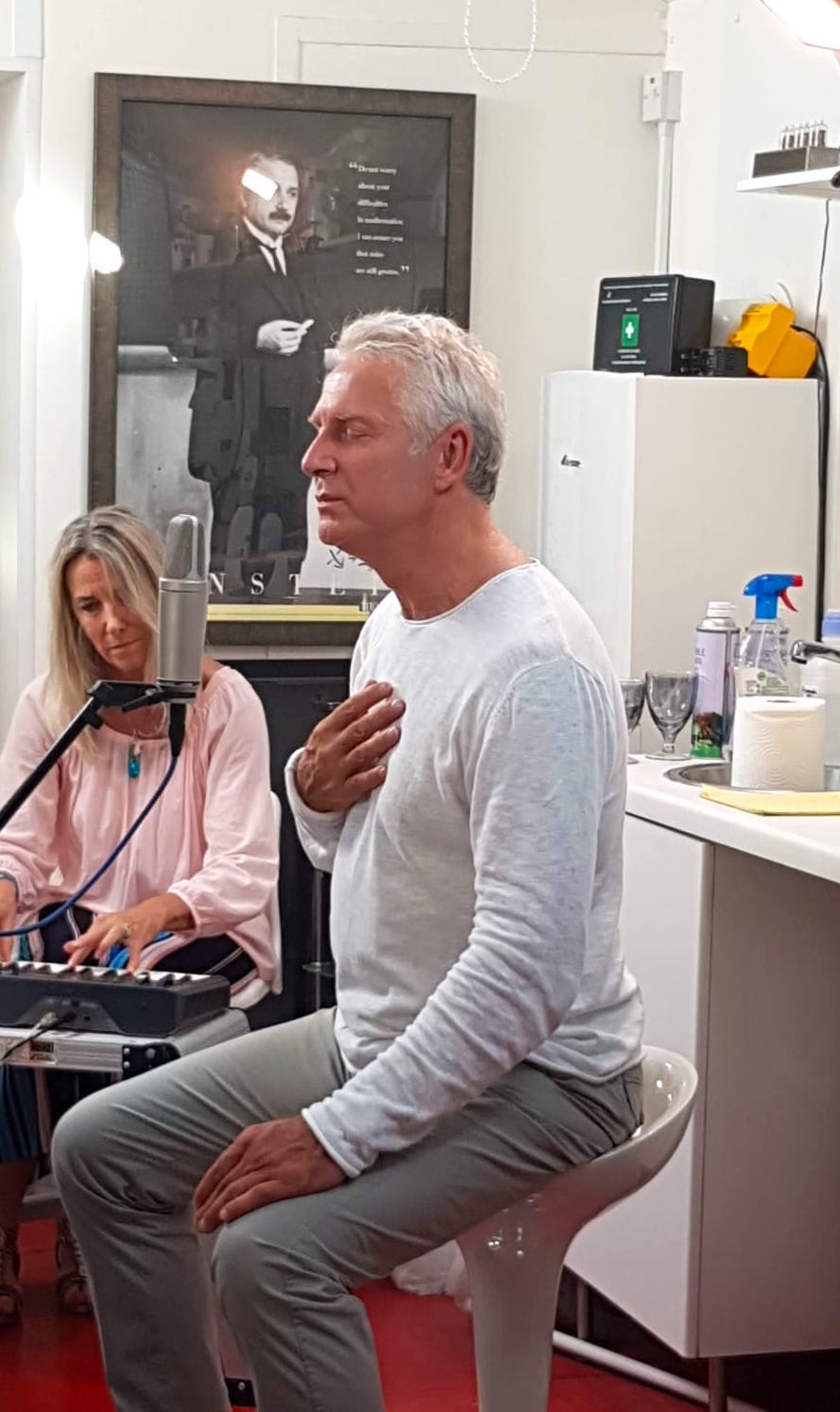 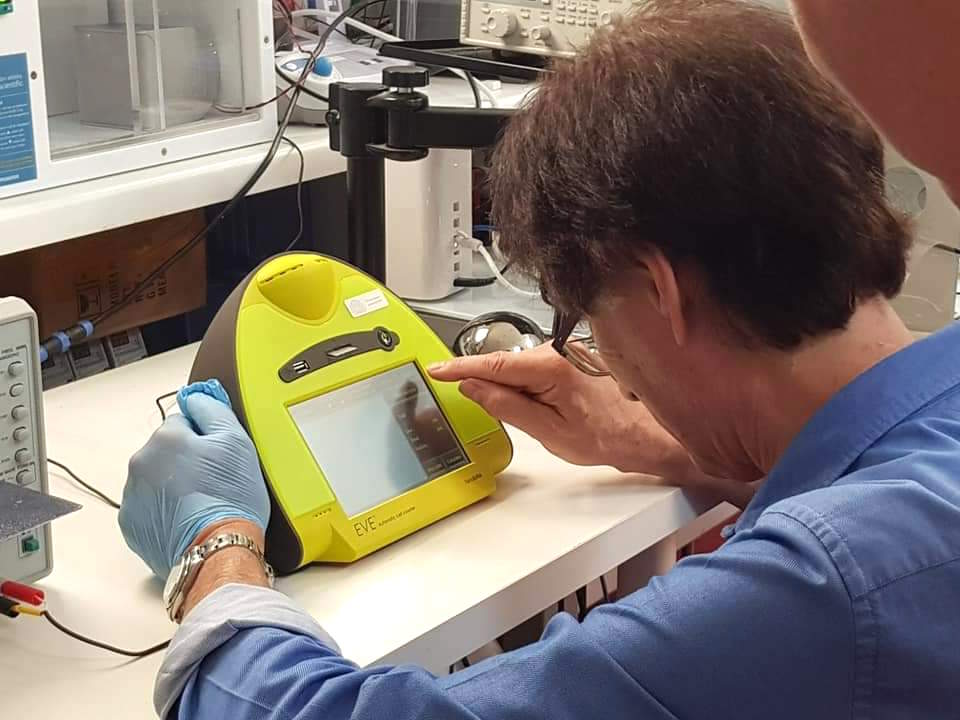 Immediately after our "concert for the blood cells" John performed the test.

We'll never forget the expression on his face when he first looked at the results on his automatic cell counter.

A mixture of surprise and utter disbelief. John repeated the test and the results were the same.

As expected, there were hardly any living blood cells in the blood isolated in the Faraday cage.. 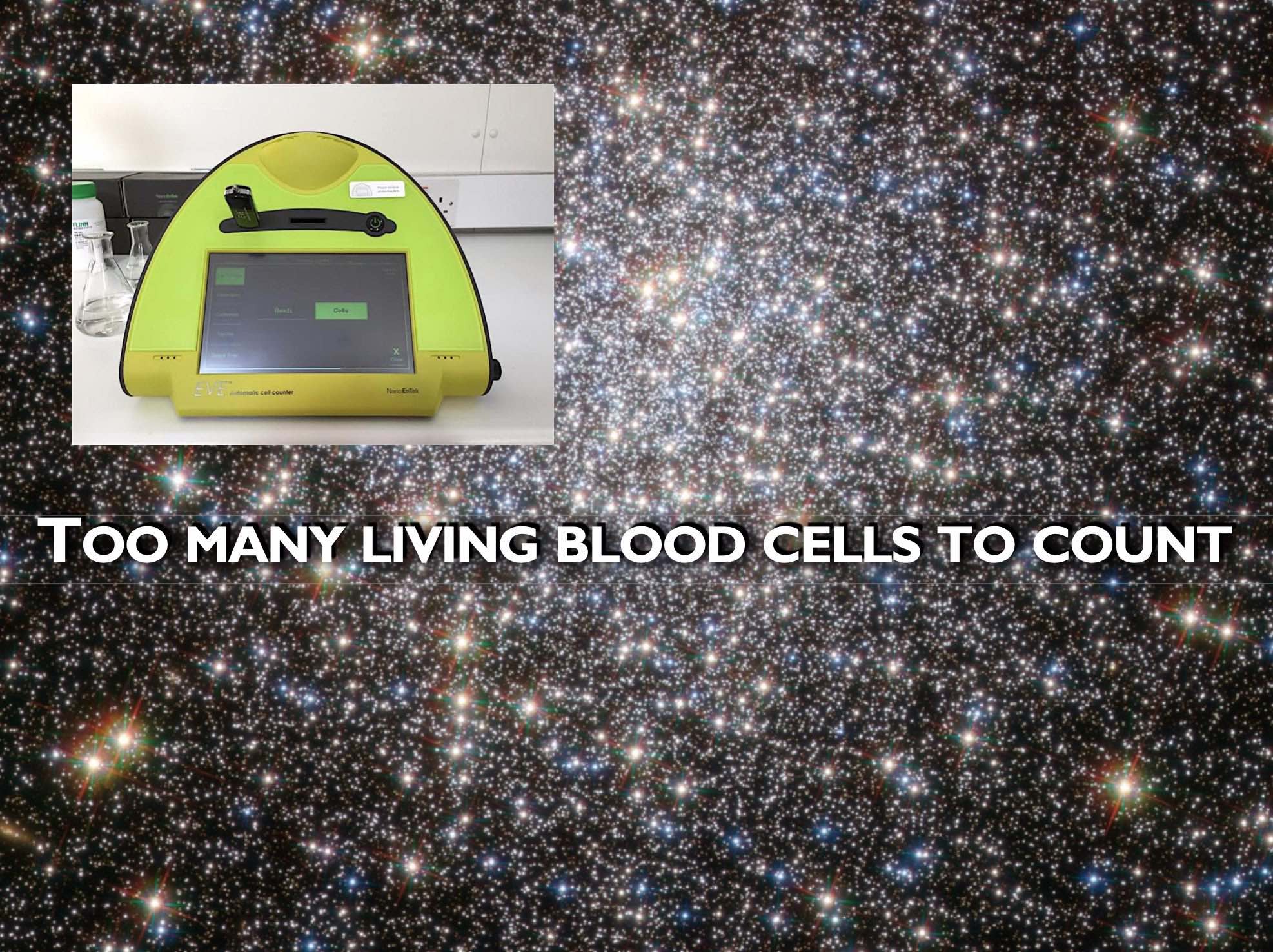 ... but NOT SO with the blood that had received the live music!

The message on the display of the cell counter stated that now, after the exposure to our live music there were TOO MANY living blood cells to count !!

John’s test protocol was based on previous experiments with recorded music. What he could not have predicted was that blood would respond so much stronger to live music.

Why living human blood seems to respond so much stronger to live music is a very important question. This astonishing discovery will be scientifically explored further in the time to come. It seems that our music holds hitherto untapped powers that we are only now beginning to fully realize.

Also, Cacina and I continue to be fascinated and touched by the many reports we receive from people around the world, sharing with us the effects our music has on them. It's truly a privilege to share these scientific discoveries with you all and we will continue to do so through our beautiful collaboration with John Stuart Reid. 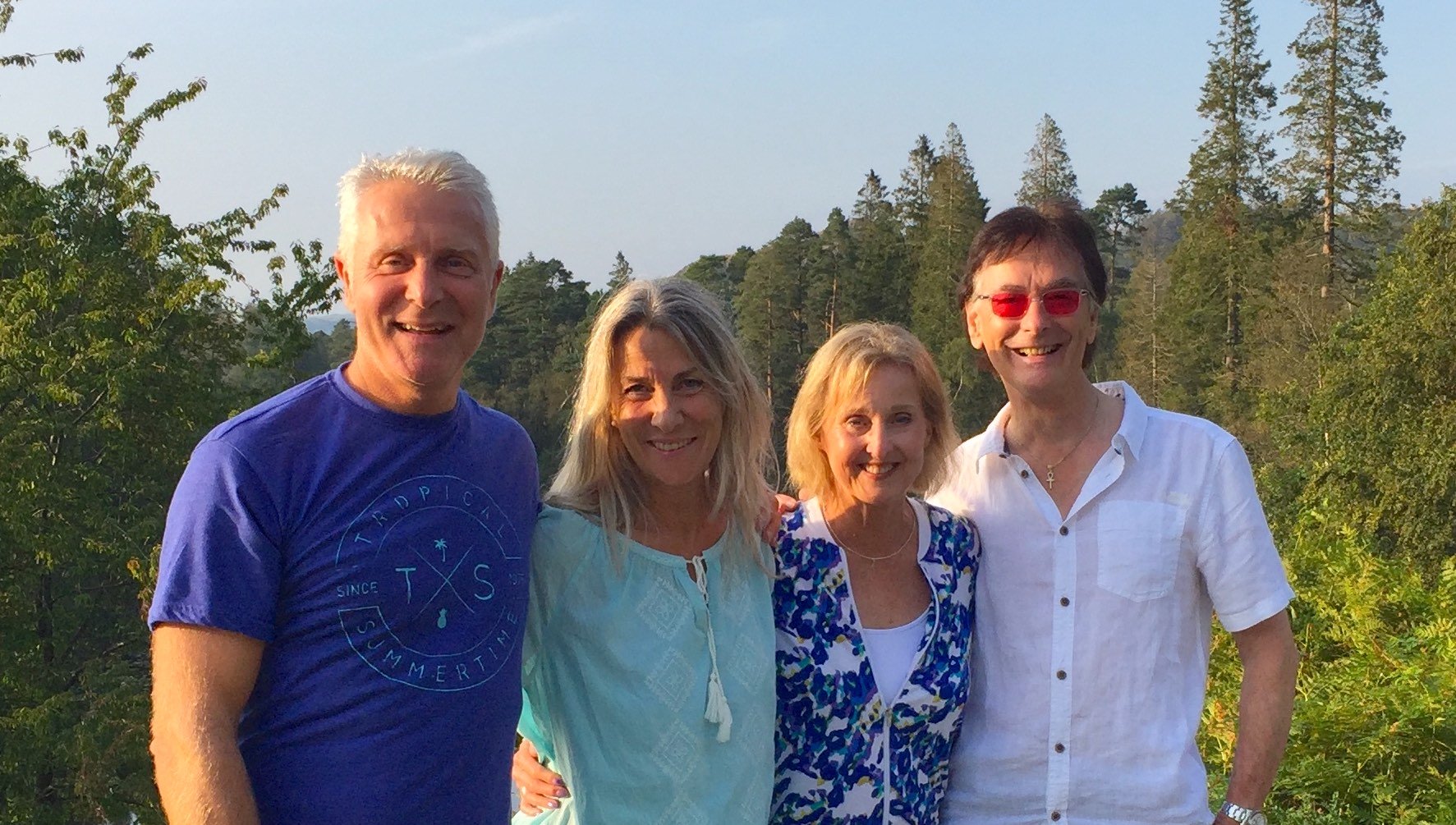